...a week that was barely noticed by many, I took myself off of Facebook. Well, my realname account, anyway. I maintained my BearMaiden account, the one that only posts pictures. I took my self off of Facebook right as the debate over Rachel Dolezal's betrayal of whiteness had crescendoed, and right before Dylan Roof let America know--beyond a shadow of a doubt--that America is not a safe place for brown people. Also in that week, Donald Trump announced his candidacy for President of the United States in one of the most amazingly racist speeches I've ever heard. The comedians are all salivating over the many Trump jokes they forsee in their career... but the joke is on all of us, as apparently, Trump is ahead in the polls in New Hampshire. The mere fact that he's ahead ANY WHERE in this country is profoundly disturbing.
1 comment
Read more

Fearing for our safety... 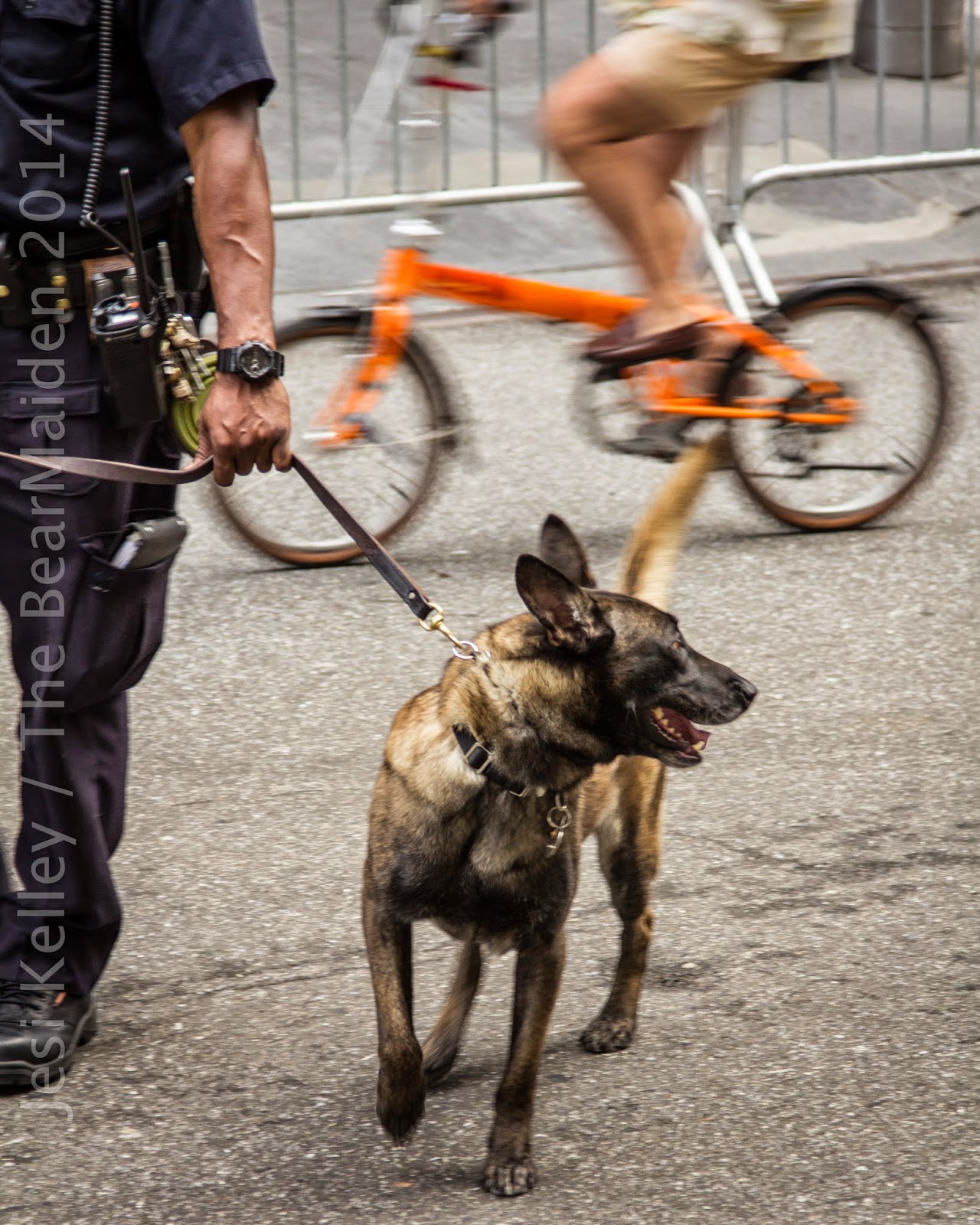 Living and Dying All In The Same Breath 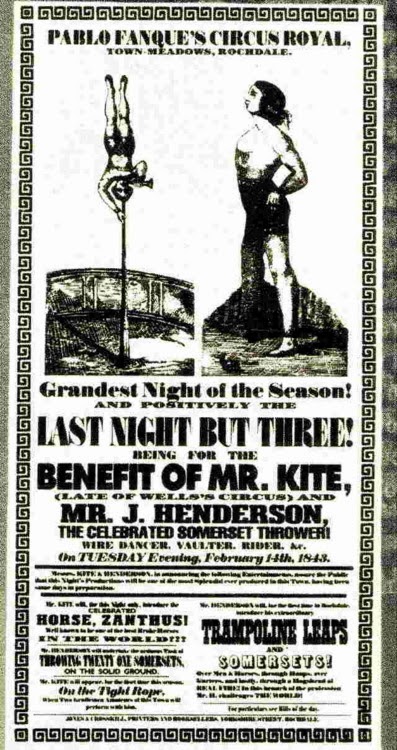 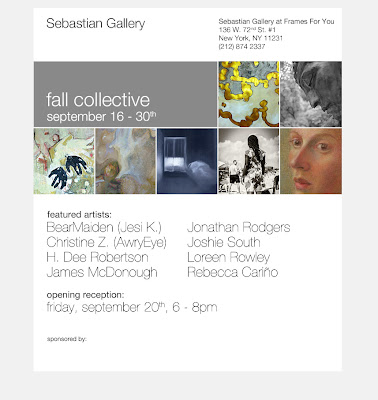 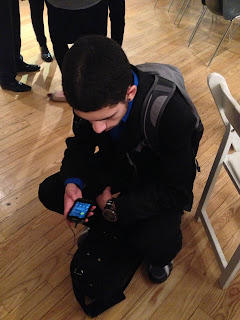 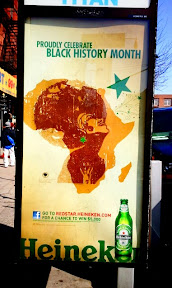 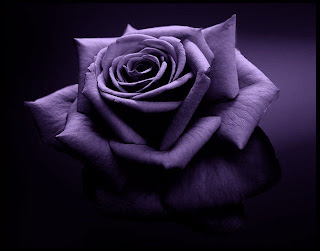 A Great Woman Was Laid to Rest Today...